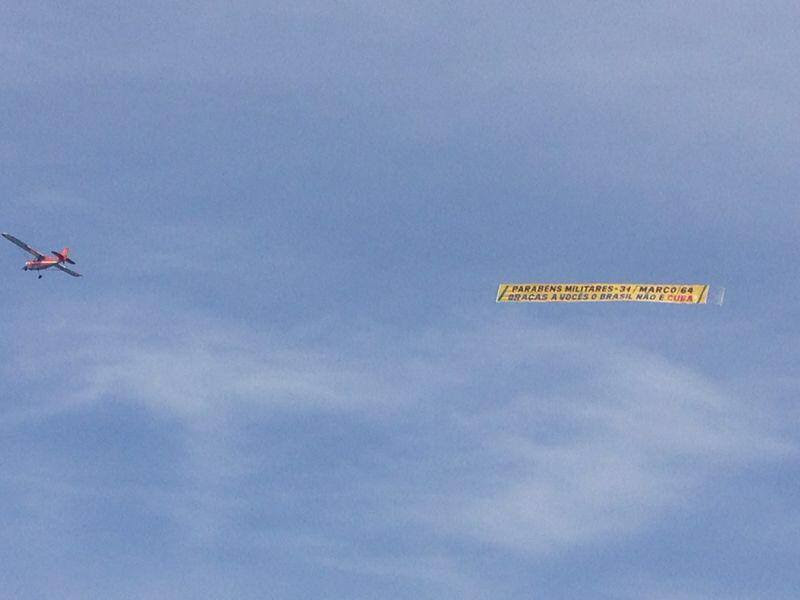 A Tale of Two Chileans: Pinochet and Allende - by Robin Harris

A Tale of Two Chileans:
Pinochet and Allende 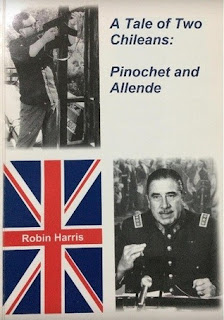 The following is an extract from an interview with the Spanish newspaper ABC, published on 10 October 1973, given by the former Chilean President, Eduardo Free. He was commenting on the widespread misrepresentation and misunderstanding of the situation in Chile under Allende, and explaining why the military took power:
"People cannot imagine in Europe how ruined [Chile under Allende] was. They don't know what happened...
"The Marxists, with the knowledge and approval of Salvador Allende, had brought into Chile innumerable arsenals of weaporns which they kept in private houses, offices, factories, warehouses. The world doesn't know that the Chilean Marxists had at their disposal armaments superior in number and quality to those of the army, enough for over thirty thousand men...The military saved Chile for all of us....Civil war had been perfectly prepared by the Marxists. And that is what the world does not know or does not want to know.
"..The military were called in, and they fulfilled a legal obligation, because the Executive and the Judicial Power, the Congress and the Supreme Court had publicly denounced the President and his government for their infractions of the Constitution....Allende's aim was to install communisn2 by violent and undemocratic means, and when the democrats who had been tricked realised the scale of the trap that had been set it was already too late. Already the masses of guerillas were armed and well prepared for their planned extermination of the military leaders.
"I tell you this [to the interviewer, Luis Calvo]...when a government refuses to fulfil the social laws, ignores the warnings of the Bar Association, insults and disobeys the Supreme Court, scorns the great majority of Congress, provokes economic chaos, arrests and kills workers who go on strike, crushes individual and political liberties, depletes the market so as to direct food and other goods to the Marxist monopolists in the black market; when a government behaves in this way, when there arise in Chile conditions never seen on such a scale anywhere in the world, then the right to rebel becomes a duty". 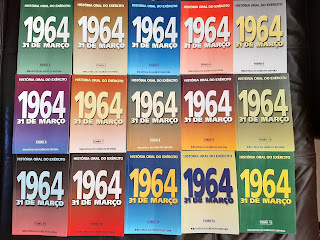